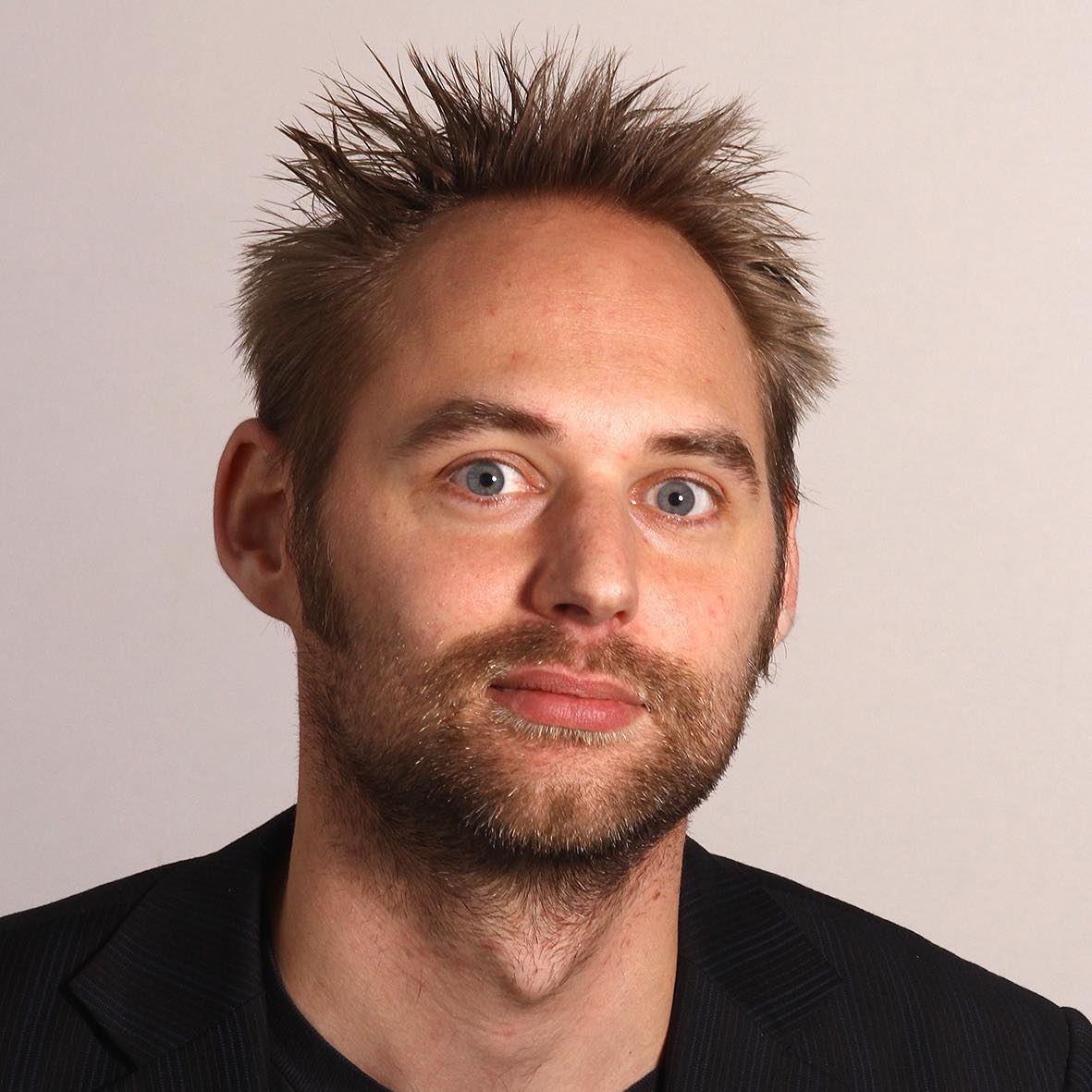 The Chinese government is updating it's forest laws which will now include the ban on buying, processing or transporting illegally sourced timber. This is the first time in twenty years that this law is amended.
China has been one of the worlds largest importers of timber, since demand of timber in China is growing in the internal market and it's own timber production cannot keep up. It  is estimated that between 15-30% of this imported timber around the world is coming from illegal sources. It has been reported that illegal timber is imported into China from countries such as Indonesia, Laos, Mozambique, Myanmar and Vietnam. In the meantime, China has taken measures to protect it's own forests, which basically displaces deforestation to other countries. The new update on the forest law was designed to fix this loophole 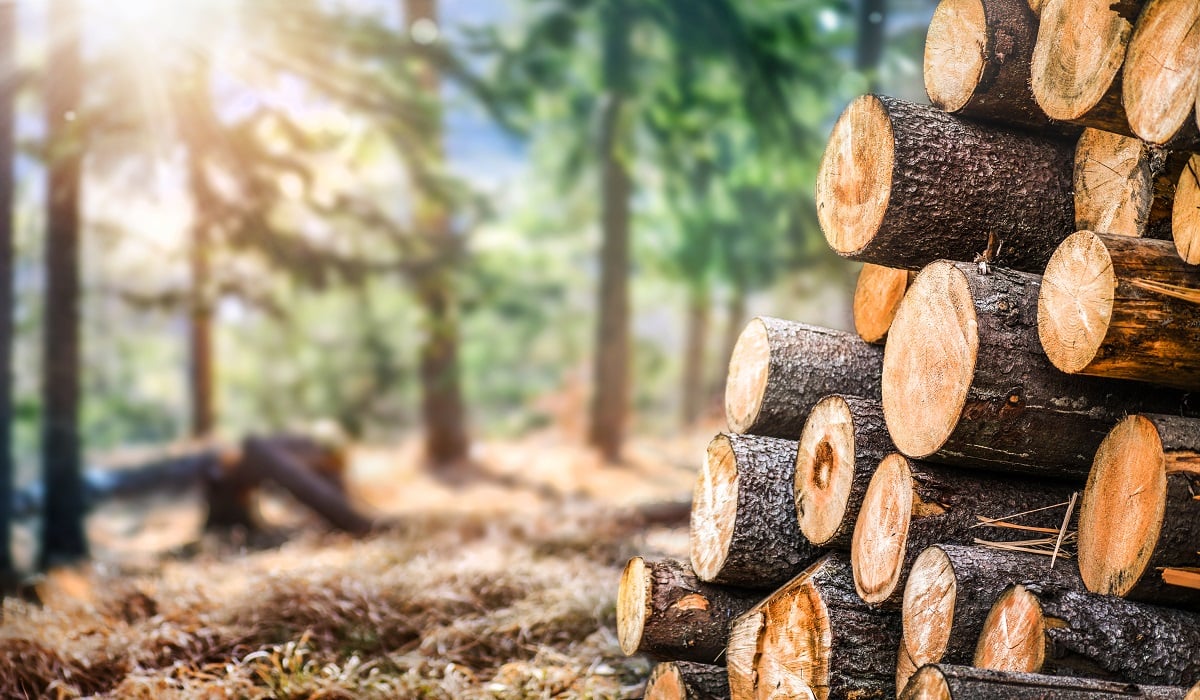 Due diligence is more important than ever

The update to the Chinese legislation shows that due diligence is more important than ever. China is not the only country that has been increasing stricter regulations on timber. On this very blog, we have talked about the EU Timber Regulation many times before.  Countries such as Indonesia, and Australia are increasing regulations and are enforcing these regulations more and more. This means that all companies who are working in the timber industry, from in and outside Europe, should know where there timber products are coming from.

ChainPoint has been helping companies such as NEXT and others for quite some time now. Our timber due diligence system has proved to be an effective tool in exercising due diligence. If you want to see how are timber platform works, we want to invite you to our timber demo session, where we explain how our platform works in more detail.

ChainPoint is a secure, online software platform to manage and share product, process and supplier information, from raw material to finished product. With our software and services, we help companies improve quality and sustainability whilst reducing cost and risk.

Better audit management with smart technology
How can a blockchain drive transparency, trust and efficiency?
Possible steps towards transparency in supply chains with conflict minerals
Using technology to prevent child labour
Transparency from cotton to counter
Improving efficiency and sustainability in the cosmetics industry
Four steps to get insight in your sustainability impact
Fresh.Point & Analytics